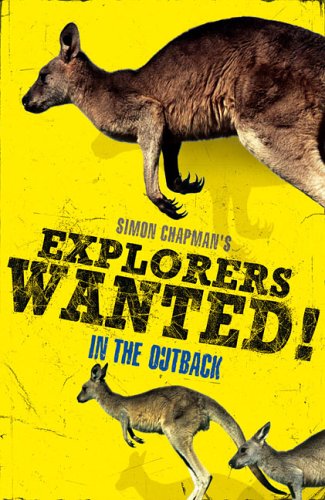 Explorers Wanted in the Outback

Rediscover the Oolacunta desert rat kangaroo, a wallaby reputed to be able to outrun (out hop!) a horse at full gallop. It’s been ‘discovered’ twice but each time has disappeared. …

Last time it was seen was in 1931 when naturalist Hedley Herbert Finlayson found a colony living in the ‘gibber’ plains and sand ridges of Sturt’s Stony desert. Bursting with pride at his sensational find, Finlayson made further expeditions to the area to learn more about the creature which had only ever been seen nearly ninety years earlier. But when he returned in 1935, the Oolcuntas had gone. Just where to nobody knew. not until now that is.

A group of aborigines living deep in the bush say they’ve seen the rat kangaroos recently at a place called Mourangie Rocks. But you’d better get there quick they say. Will you be the one to find it before it disappears yet again?