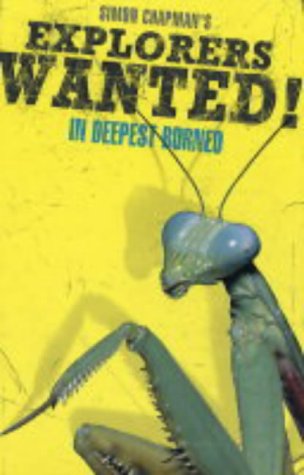 The crimson red Titan Arum flower stands nearly 3 metres tall. It only flowers once every fifty years and is incredibly rare. And its only found deep in the rainforest on the Indonesian island of Sumatra- until now that is. Some prospectors searching for diamonds in the remote Rambataa valley on the nearby island of Borneo said they found two of them. The report you saw in a newspaper at the coastal town of Puchin described two two-metre-high spikes, buds the men reckoned for two enormous flowers that were about to blossom.…

Two Titan Arums where they shouldn’t exist. About to bloom simultaneously! What are the odds on that happening? Wouldn’t it be great to the first person to see that, to photograph that?

To find the twin Titan Arums would be a real discovery. You’ve decided to travel to the Rambataa valley and be the person to make that discovery.