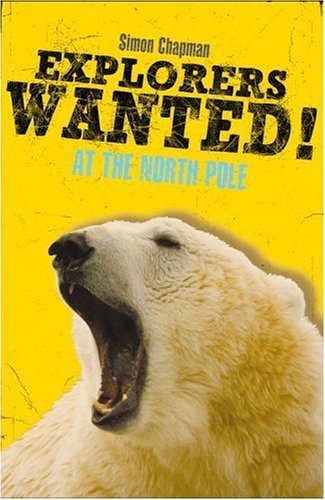 Explorers Wanted at the North Pole

Your mission is to find the lost airship ‘Italia’ which set off to fly over the North Pole on May 23rd 1928 commanded by Italian aviator General Umberto Nobile.

Radio Contact was lost on May 25th 1928. An international rescue mission was set in motion and eventually Nobile and most of his crew were found. But neither the airship, nor the six unfortunate Italians who were still on it when it blew away in the wind after it had crashed. What happened to them, nobody knows.

Until now that is… A satellite image has shown up a long, dark shape on the ice, uncovered in the pack ice close to Murrelet Island, north of Greenland. Could this be the ‘Italia’? Your task is to go there and find out, but you have to act fast, spring is coming…..